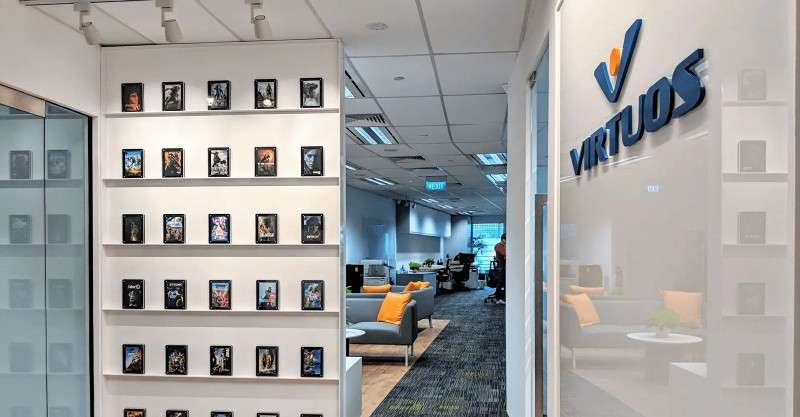 Contract generation and automation can significantly reduce the workload for legal and business development teams, and Pactly gives exactly the functionalities we needed, along with a level of support that we greatly appreciated

Virtuos is a global video game development company headquartered in Singapore with studios across Asia, Europe, and North America.

Senior Legal Counsel Johnathan Yong had been hired as Virtuos Games’ first and only legal counsel. With Virtuos scaling as quickly as it was, Johnathan had to get the team’s legal processes in place. He explains, “It would be late in the evening, and my sales team would ask me a bunch of questions — where to find contract templates, what to change, who should sign it. Of course, it would be urgent because we’d typically get our sales prospects to sign a non disclosure agreement (NDA) before releasing the relevant artwork from our other reference customers, which was a key part of our pitch.”

Sheer volume aside, the Virtuos team would have to use multiple tools like Word, their shared drive, and emails to prepare the first draft and send out those routine contracts. It was a painful process that could take quite a bit of time, and each delay would eventually result in the entire process from request to fully executed contract dragging out to a couple of days or even a week.

Faced with these challenges, Virtuos needed a better way to get their contracts signed. Ideally, Virtuous was looking for a solution that enabled them to generate first drafts easily, negotiate minor changes quickly, sign electronically and have all that organised in a repository that made retrieving these contracts later easier. 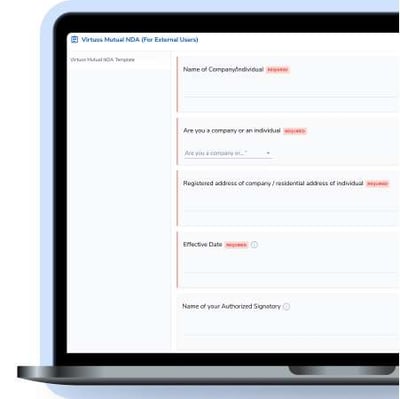 Enter Pactly - a simpler process for drafting, negotiating and signing contracts. For low-risk contracts, Pactly's contract automation provides a painless way for commercial teams to self-serve and get to a signed contract much faster.

Once we set up all our contract templates on Pactly, it didn’t take long for the sales and business teams at Virtuos to start using Pactly. A user that needed to get a first draft contract could easily complete a couple of questions via a form, and Pactly would send the relevant contract back to them. Virtuos’ sales team loved it so much that Johnathan went one step further and created a special intake form that the teams could send directly to the external parties.

We’ve gotten a lot of positive feedback for the form we send directly to third parties. Everyone loves it a lot, and the most frequent feedback is that “this is great. It’s going to save us a lot of time”.

If there were little to no changes, the Virtuos legal team could quickly finalise the draft and conveniently get it electronically signed via Pactly’s integration with DocuSign (AdobeSign is also supported). Even if there were more significant changes, the legal team could use Pactly’s companion word plugin to review these changes quickly. When everything is signed, the relevant documents are automatically captured in Pactly’s contract repository, making it much easier for subsequent retrieval.

The median time for Virtuos to finalise their non disclosure agreements (a.k.a. confidentiality agreements) with an external party has dropped to 2 hours, and the median time to have a fully signed legally binding contract has dropped to 12 hours, significantly less than the several days it took previously. However, one of the most significant benefits is the reduction in negotiations for low-risk contracts, as explained by Johnathan:

It’s been more than two months since we’ve implemented Pactly, and I am still getting further positive feedback because people start to realise that the clients are mostly okay to sign a non-controversial NDA as-is, especially when you make it very easy, which also means that the amount of actual negotiation is reduced.

Johnathan, like many legal teams we’ve worked with, expressed that an initial concern holding back many teams from implementing new systems, like Pactly, is the time and effort required to set up. As a company that set out to help smaller legal teams, this was something that we’ve always kept in mind, and it was great to hear that we very quickly allayed Johnathan’s initial concerns.

Onboarding with Pactly was super easy. Pactly helped to do a lot of the heavy lifting, which was great since I often just wanted a quick fix. From an onboarding perspective, Pactly helped us set up precisely what we needed, and I can see how [Pactly] will have a lot of success with smaller teams, like ours, where you don’t always have the time or resources to spend weeks implementing tech projects.

It helped immensely that Johnathan and his team took a pragmatic and sensible position toward change management. Instead of trying to make everything perfect from day one, the team sought to start with small improvements, quickly test them with real users to get feedback and follow up with further improvements the team knew they needed. In our view, this approach towards implementing change in any organisation is critical for success; it avoids wasted time and effort over-optimising things that may not drive any meaningful business impact. This approach is likely more critical than any amount of support that a vendor can provide.

Johnathan also admits that he wasn’t 100% sure that he would decide on implementing Pactly from the start, having considered alternative vendors to see what they could offer.

Initially, I seriously considered DocuSign, but after trying them out, my team and I felt that the product is just not as intuitive and easy to use as Pactly, which is critical for any solution aiming to increase self-service.

Significantly, Virtuos has a moderate volume of contracts (it’s not a small company doing >100M in annual revenue in 2020) and the reality is that in most organisations where the legal team is small, the legal team budget is unsurprisingly limited. Johnathan cautions that with some other vendors, the pricing seems to be geared towards much larger teams. Despite some entry-level packages, when you add up the cost for the features needed and volumes needed, the cost simply becomes impractical.

So, what’s next for the Virtuos legal team?

We’d want to expand our use case to include more contract types, such as our test contracts (for when we do small tests or scouting work) and potentially other HR and IT contracts. Separately, we’ve just brought on three new legal counsels, so we’re getting started creating our negotiation playbooks on Pactly so that reviewing and negotiating non-template agreements can be faster and better.

We’re excited to continue exploring creative solutions to our growing legal needs with an enthusiastic vendor, like Pactly, to reduce the amount of repetitive contracting work.

Ready to automate your routine contracts too?

We hope you find Virtuos’s experience implementing Pactly helpful. If you are a small legal department looking at how to improve your contracting process, and more specifically, easily generate first drafts, negotiate minor changes quickly, sign electronically and have all that organised in an easy-to-use repository, reach out and let’s have a conversation with us today. 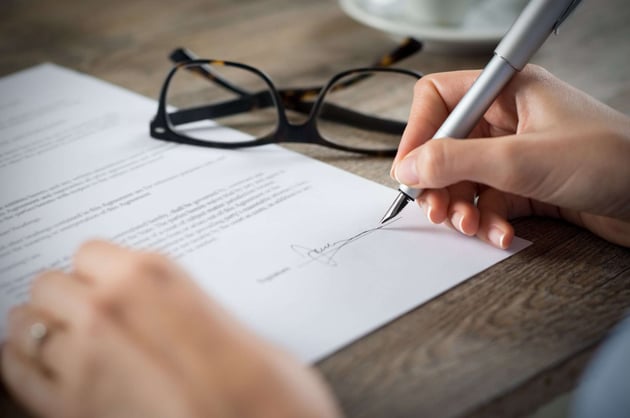 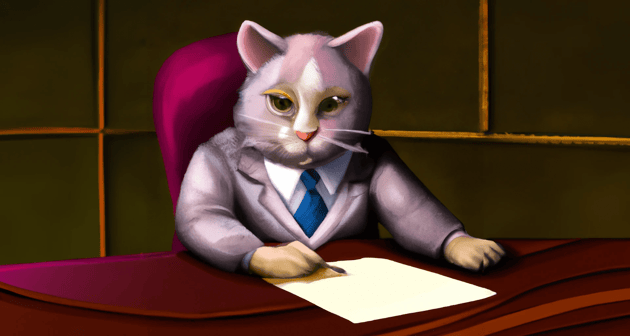